After the (foretold) catastrophe caused by the tailings dam failure in 1998, the mine was closed in 2001. In February 2015, the Minorbis-Grupo México consortium was awarded the mining concession for the reopening of the Los Frailes mine in a fraudulent mining tender. 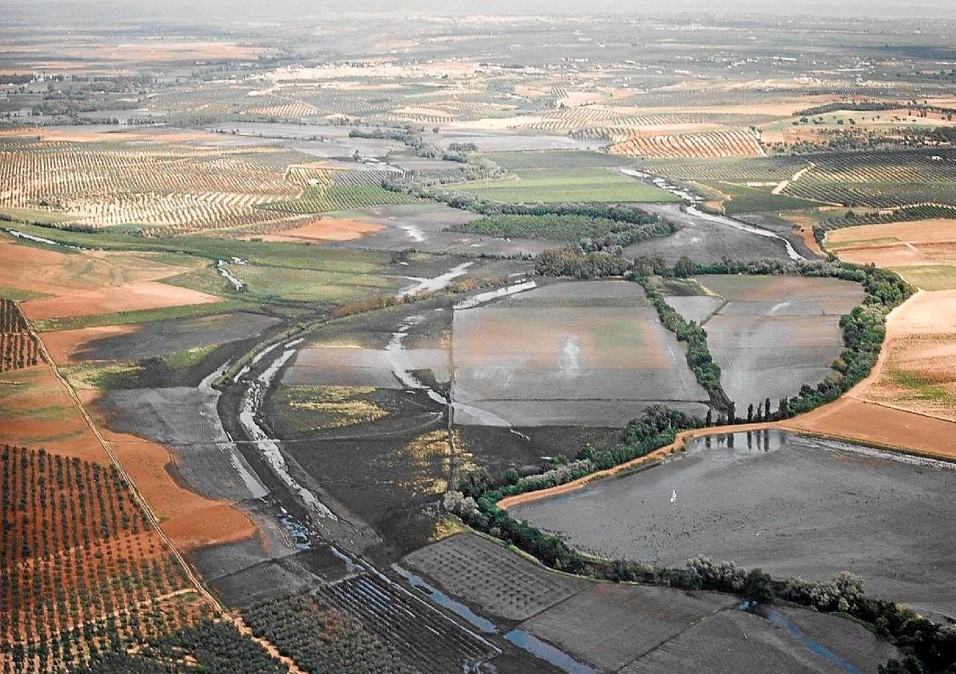 The critical failure of the tailings dam in April 1998 caused a toxic spill into the Guadiamar river, bringing about the biggest environmental disaster in Spain and putting the Doñana National Park at risk. More than 4,600 hectares were directly affected by the 6 million cubic metres of toxic sludge with a high content of arsenic, cobalt, chromium, copper, mercury, manganese, nickel, lead, tin, uranium and zinc, and containing waste from the Huelva chemical pole (mainly weak acids), which had been illegally deposited in the tailings dam during the previous years.

The sludge was removed from the Guadiamar river and deposited in the Aznalcóllar open pit, where it has remained ever since, despite the risk of groundwater contamination and slope collapse.

After Boliden fled in 2001, the Junta de Andalucía took over the mine through the public environmental management company EGMASA, but never resumed mining or production work, only doing maintenance of basic systems to try to minimise the pollution of groundwater and surface water, as well as the closure, sealing and redirection of acid drainage from the damaged dam. In 2013, the treatment systems ceased to function and episodes of pollution again occurred in the Guadiamar basin. This served as an excuse to justify the call for a mining tender for the reprivatisation and reopening of the mine.

In 2015, a new underground mining project was planned, which affects the Ecological Corridor of the Guadiamar River and the Lower Guadalquivir Natura 2000 areas. The project is also in breach of the environmental objectives of the Gerena groundwater body (having invoked the exception of Article 4.7 of the Water Framework Directive through a declaration of Superior Public Interest).

The new project will use the Aznalcóllar pit as a deposit for the new sludge that will be generated, which will be added to the millions of tonnes of toxic sludge stored since 1998, perpetuating the lack of restoration and contamination of the Gerena aquifer. 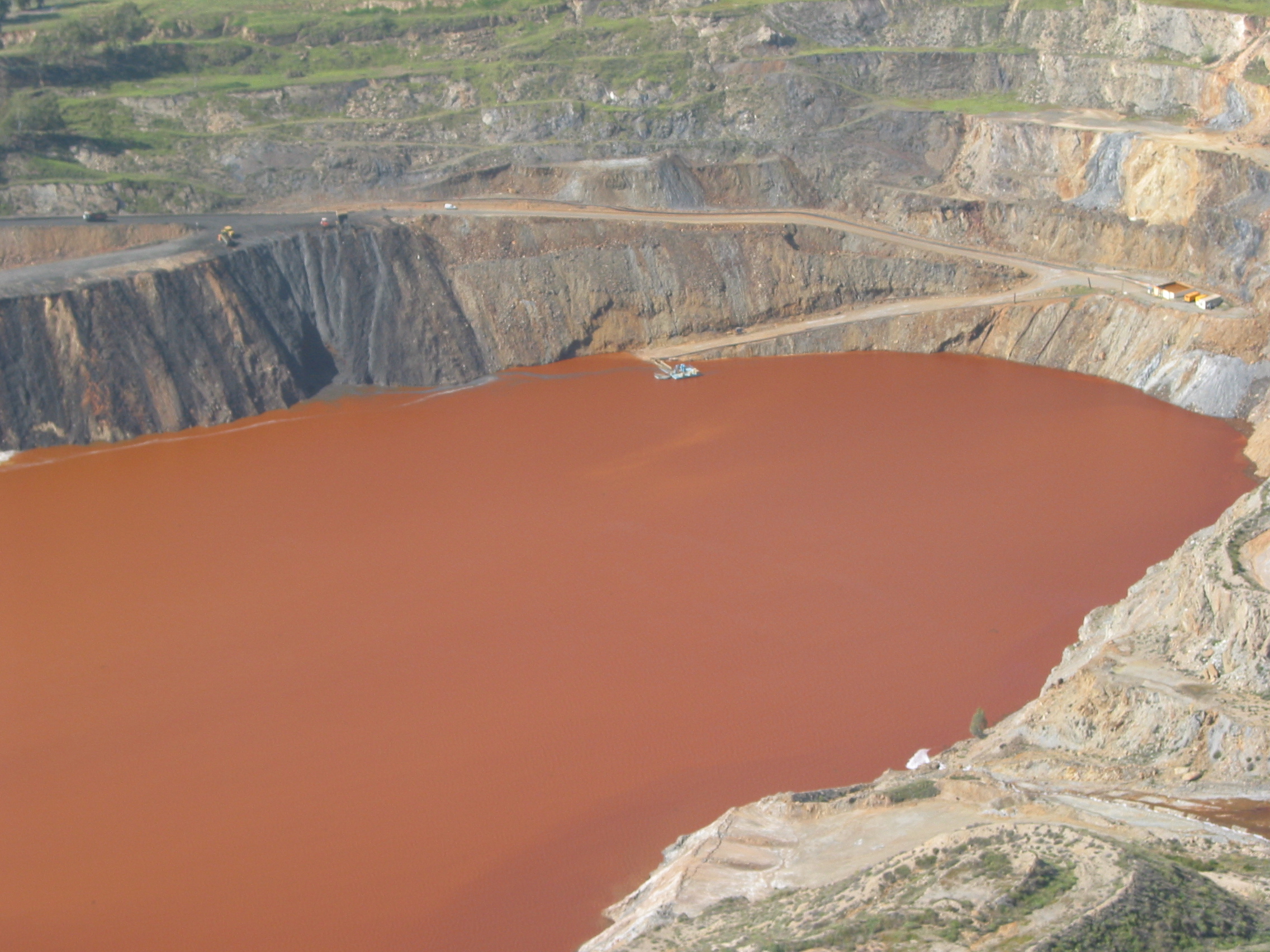 In June 1995, a favourable Environmental Impact Statement (EIS) was granted for the opening of a new open pit at Los Frailes mine, involving the enlargement of the tailings dam to deposit new waste. The EIS was granted against the warnings of environmental groups and in spite of the leaks and structural issues of the dam.

In November 1995, a mining engineer from Boliden presented a complaint and technical report warning about the increase in the leaks that were polluting the Guadiamar basin and the serious risk of dam failure. The complaints were ignored, including by the courts, leading to the disaster of 1998.

In 2015, after a rushed and fraudulent mining tender, the company Minera Los Frailes (controlled by Grupo Mexico) took over the management of the mine, starting research work and planning an underground mine. A rival Canadian company, Emerita Resources, continues to dispute the legality of the tender.

The new underground mining project involves emptying the Los Frailes pit, which currently contains 14 cubic hectometers (hm3) of acidic water. In 2017 it presented a proposal to discharge the acid waters into the Ecological Corridor of the Guadiamar River Natura 2000 protected area during 1.5 years, which was rejected by the Guadalquivir Hydrographic Confederation.

Currently a new authorisation to discharge waste water into the Lower Guadalquivir Natura 2000 area, through a 30 km pipeline from the processing plant to Santiponce (Seville), is beeing processed. The discharge would take place continuously during the 17 years of underground mining, with a volume of 4.38 hm3 per year, bearing high concentrations of cadmium, lead, mercury, nickel, arsenic, selenium and other metals.

The mandatory Integrated Environmental Authorisation for the processing plant has not been processed. Nor has an Environmental Impact Study been carried out to analyse the effects of the polluting discharge on the Guadalquivir estuary, including the rice fields in the marshes downstream of the discharge, or the effects on fishing. 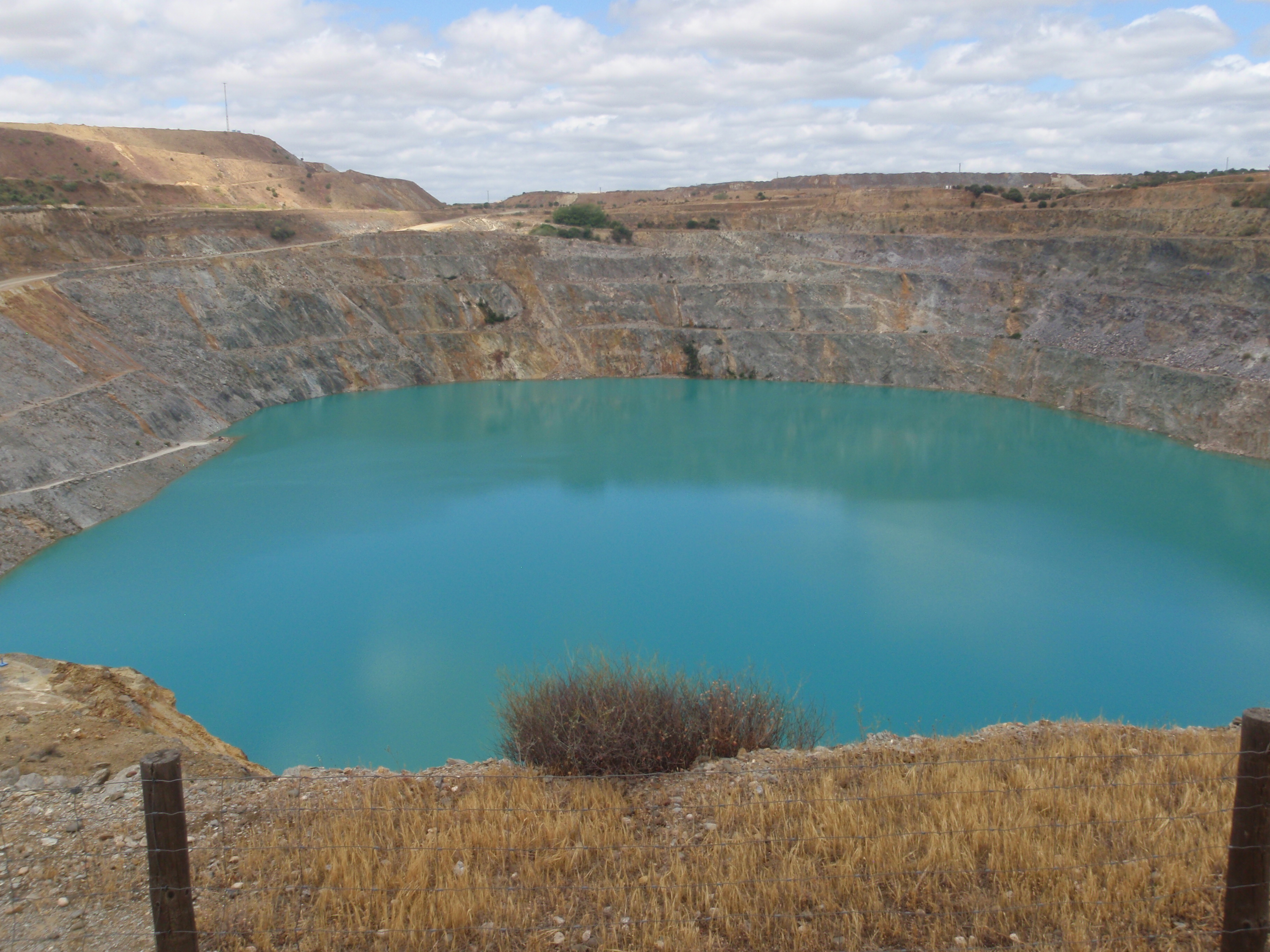 Executives of Minera Los Frailes carry out social engineering work in local educational centres, giving talks (accompanied by the mayor of the municipality) and distributing materials that present a favourable image of mining in primary and secondary schools.

The mining site occupies 2,182 hectares in the municipalities of Aznalcóllar and Sanlúcar la Mayor in the province of Seville, of which 170 hectares are in the public forest 'Dehesa del Perro', which holds considerable environmental value. 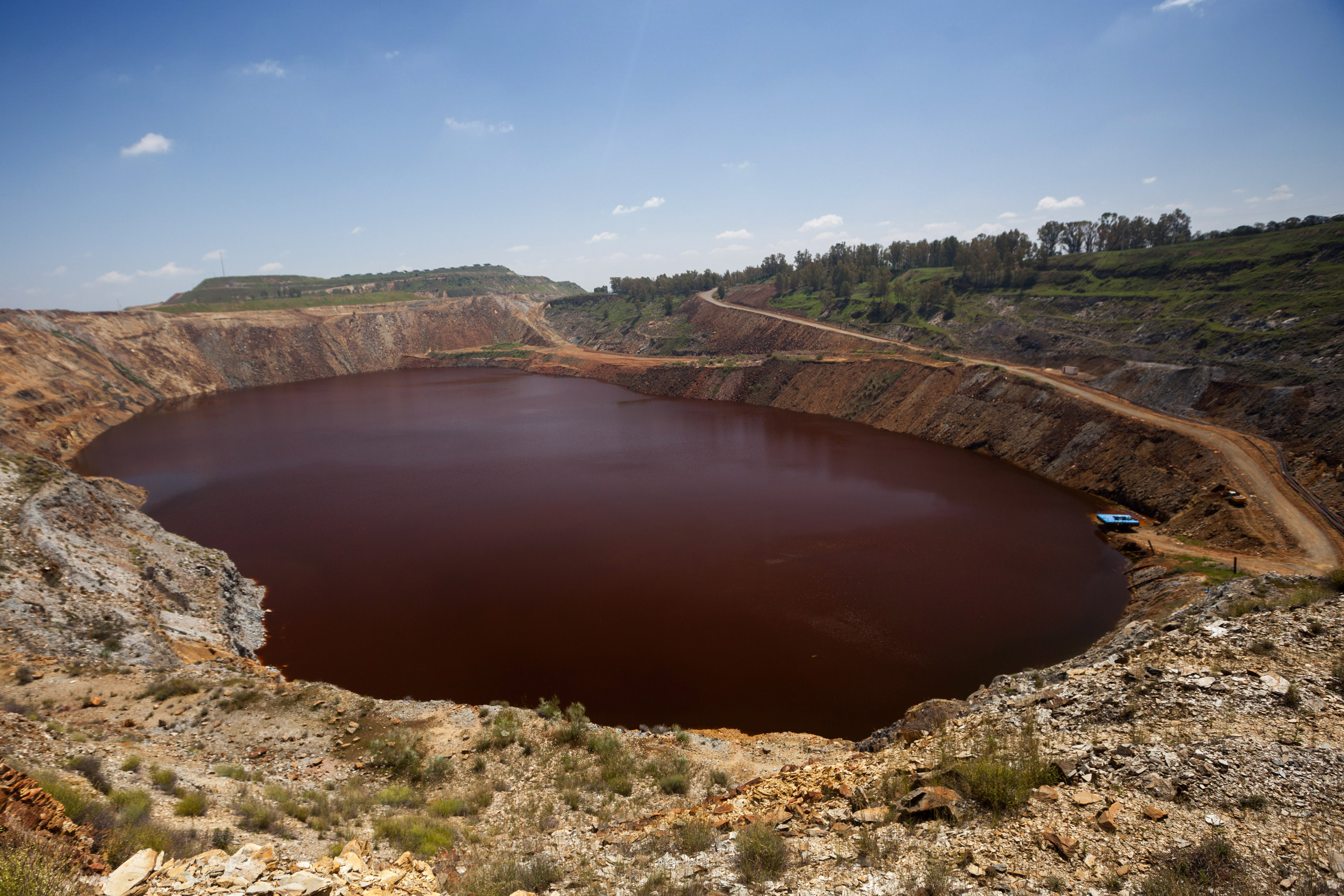 In 1994 a non-refundable subsidy of 20% of the 189 million euros that Boliden Apirsa intended to invest to start up the new Los Frailes open pit was approved by the Spanish government and the Junta de Andalucía, in exchange for keeping 420 jobs. This subsidy should also have been used to guarantee the safety and stability of the tailings dam, or for the construction of a new one, given the structural risks. When the tailings dam failed, the company had received over 18 million euros and continued to receive grant payments up to a few days before declaring bankruptcy in 2001.

From 2015 onwards, Minera Los Frailes continued to receive public funds, despite lacking environmental permits to operate the mine, including subsidies from the Ministry for Ecological Transition and the European Commission, even leading the REECOVERY European project in 2022.

None of the judicial proceedings initiated after the 1998 disaster resulted in convictions. A civil claim of 89.8 million € from the Junta de Andalucía against Boliden is still pending.

After the mining tender for the awarding of the rights to reopen the mine, the competing company Emerita Resources filed a criminal complaint, and Ecologistas en Acción also appeared as co-plaintiff. An investigation was opened in which 16 people were finally charged, including 14 civil servants and authorities of the Junta de Andalucía and 2 businessmen, for alleged crimes of influence-peddling, prevarication, embezzlement, fraud, illegal negotiation and environmental malfeasance.